Being a responsible cyclist 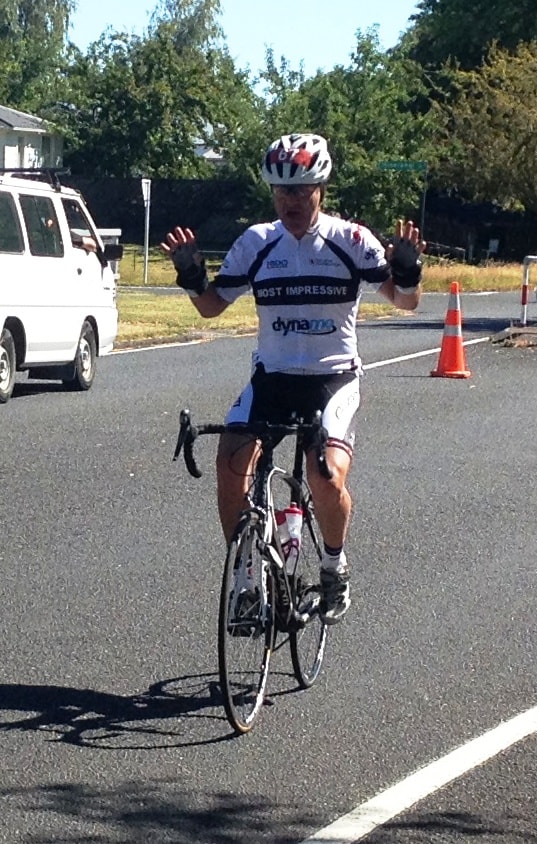 Being a responsible cyclist

I have just read the report in today’s NZ Herald looking into cycle safety on our roads, this following the tragic death of a cyclist last week at an inner city intersection in Auckland.

Given I am once again preparing for and going to ride in the BDO Wellington to Auckland Challenge, this has all hit rather close to home for me, even more so given that when the news came through about the death last week, I was only metres away commentating on the Heineken Open at Stanley Street.

It has made me question my role in the whole debate and I have come to the realisation that as a cyclist who is often out training on city streets – even if only on the way to the Waitakere Ranges or ‘country roads’ out west, I have to do something to help the situation.

And rather than inflame the debate and ‘blame’ drivers in cars, I am going to take responsibility for my own safety and in doing so do my best to improve the relationship between cyclists and drivers on our roads.

Here is my pledge as a cyclist:

While on the BDO last year I noted (as a rather nervous rookie bunch rider) the cavalier attitude of one or two riders throughout the week – and thankfully it was only one or two. While I would be conscious always of the traffic around me, other cyclists and possible dangers, a minority seemed oblivious and flirted with danger on more than a few occasions. This was much to the disappointment of the event organisers who stress safety at all times and do a wonderful job managing the event from that perspective.

So maybe it is time that we cyclists stopped blaming others and took personal responsibility for our own safety on the roads. I value mine (safety) immensely and as a result I am always looking to mitigate risk when on my bike. I am certainly not going to leave it in the hands of someone else driving a much bigger and heavier machine on the same piece of road.

Ride safe and I will see you on the BDO Wellington to Auckland Challenge in February – it is not too late to join me for a wonderful week of cycling, scenery and camaraderie that will stay with you a lifetime. Visit www.dynamoevents.co.nz for details.