Day Five of the Wellington to Auckland 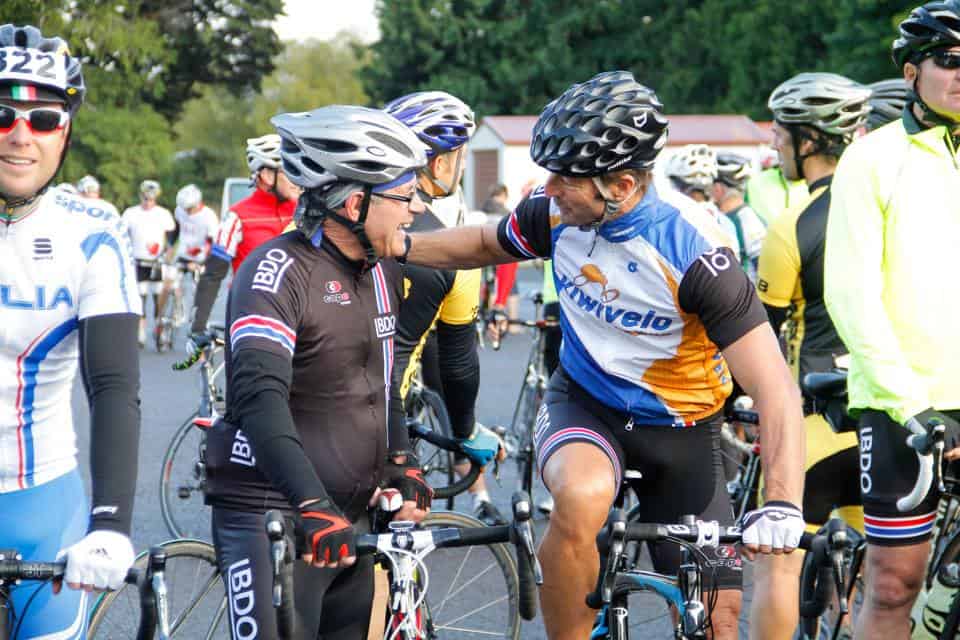 Day Five of the Wellington to Auckland

I am one very grumpy camper today. Sitting in the lead car while everyone else makes their way on their bikes from Ohakune to Turangi and then on to Taupo in the BDO Cycle Challenge is no fun at all. It really did make me realise how much I enjoy being on the Avanti Cadent and how annoying this injury is.

I will stay off the bike again tomorrow to see if there is any chance of coming right in time to ride home on Saturday, the final two stages take us from Hamilton to Glen Murray and then on to Pukekohe. I must admit I am not hopeful but I will give it a shot – even if I will feel something of an imposter if I do get to ride over the ‘finish’ line alongside everyone else who has made it through every kilometre of the journey.

Once again though I have met and shared time with some amazing people. People who are ‘normal’ in every sense of the word. They have normal jobs, families, responsibilities, perhaps the odd health issue but they also have a shared passion for riding and seeing a bit of New Zealand while they are at it and trust me, there is no better way than to take part in the BDO Challenge.

The Corporate Challenge is also going off, the friendly banter at each night’s prize giving is both humorous and catching but does not take away at all from the effort of the teams as they chase the chance to donate a $100,000 valued prize pack to a charity of their choice.

Speaking of charities, last night in Ohakune we had an auction for the event charity Multiple Sclerosis and raised over $7,000 in the process. This was brilliantly supported by those making donations for the auction – in particular ASB who come up big with Springsteen tickets, ASB Classic tennis tickets and Super Rugby Tickets – all with hospitality, all which raised great money.

There are two days to go, they will be tough (for those riding), they will be tiring, they will be challenging, but you won’t find anyone on this event who would want it any other way. I just hope I can get back on the bike and join them on Saturday.