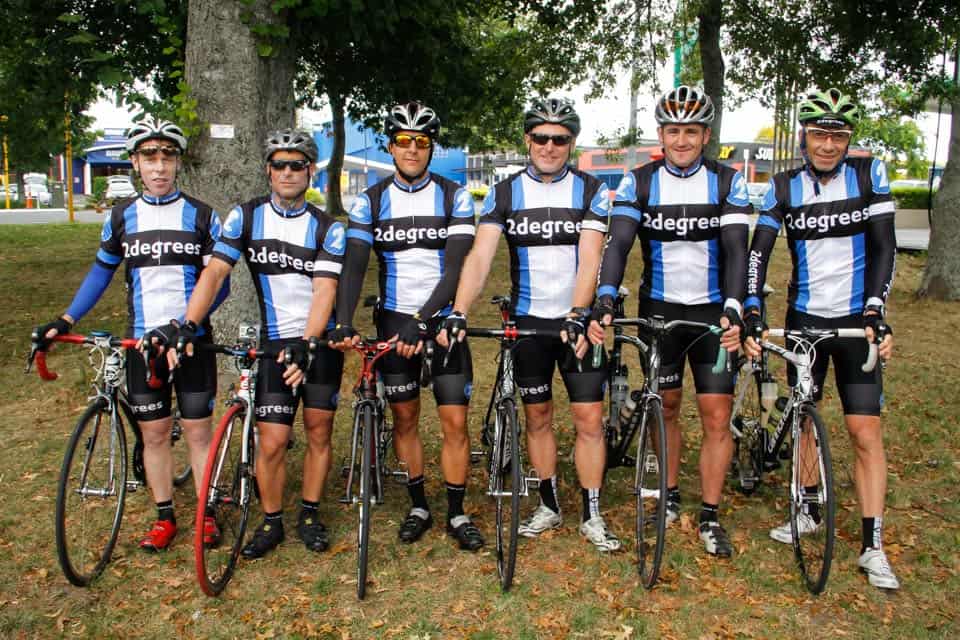 After just four weeks of the event going live the new Dynamo Events Team Championship cycling series has proved to be so popular that all of the main categories have now completely sold out.

Kicking off on the 11th of October in Te Awamutu, 48 teams have now filled each of the Category 1, 2, 3 and 4 races, with Dynamo Events responding to the encouraging uptake from Elite Woman’s teams and deciding to include a special new category, with five of the available 12 places already taken.

“We are blown away with the reaction,” says Stephen Cox of Dynamo Events, “those spots went so quickly and it’s been the talk of the all the bunches. I think we are just as excited looking forward to the racing as everyone is racing it!”

Aiming to provide a fun, safe and friendly racing environment for all abilities, the series format has been designed to give the chance not only for the Elite teams to go head to head but also for clubs, shops and friends to form teams and race at a competitive level.

After the series starter at Te Awamutu, the races continue across the summer in Hamilton, Tokoroa, Cambridge and Pokeno before cumulating in the series finale in back in Tokoroa on 3rd April.

Such is the interest in the event, teams have signed up not only from within the wider Waikato region but also from the Hawkes Bay, Auckland, Taranaki and the Bay of Plenty.

Head to The Team Championship page to get a full list of the teams entered that will surely result in some exciting racing.