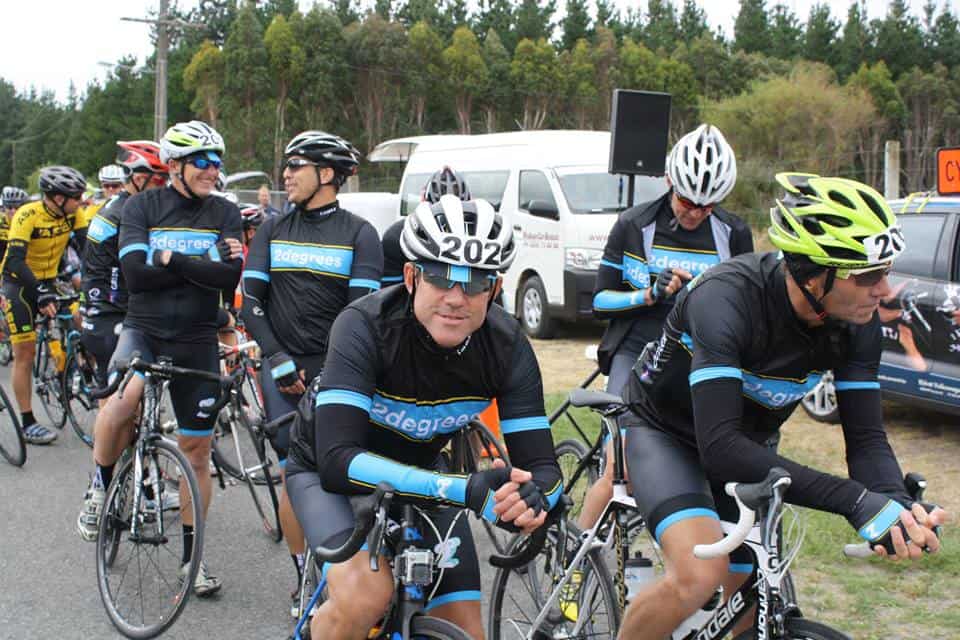 The opening round of the six race “Dynamo Team Championship” Cycling Series will be held in Te Awamutu this weekend.

Sunday’s opening race has attracted 300 of New Zealand’s top riders across the various categories. Riders are split into 4 categories and an Elite Women’s section. The new series is a huge boast for road cycling in the Waikato/Bop area, as many of the open events have disappeared over the last few years.

Despite a number of riders away at the Oceania Games there will still be a strong Elite Men’s field, headed by James Oram (Team Skoda Racing) who has just returned from an outstanding season in the USA, along with an excellent 6th place in the World Championships U23 Individual TT. Oram will not have it all his own way with the likes of Michael Torckler (Blindz Direct) and Daniel Molyneux (Speed Works) and veteran Gordon McCauley (BikeLab) to push him all the way.

The Elite women are headed by the CNZ Team riders in Jamie Neilson, Raquel Sheath and Georgie Williams.

Racing will start and finish at the Te Awamutu Sports Club, and will take the riders out to the roads around Wharepapa South before heading back via Kihikihi to the finish. Race Director Stephen Cox said the course will be a good challenge for all grades and is more demanding that it first appears. The climb on Seafund Road will give the hill climbers the opportunity to get clear of the bunch, but will require full commitment for the 25km back to finish if they are to win.

Cox is looking forward to the opening round of the series, all of which will be staged in the greater Waikato region between now and April. Cox said they were stunned by the huge response to the series, and all the Team spots (54) were sold out in just 5 weeks of entries opening. He said they were still being contacted by Teams trying to get a late entry into the series.

Cox said the race for the men’s & women’s elite individual and Team titles are wide open.

A copy of the Race 1 start list is available here