Home / Latest News From The Dynoblog / Wellington to Auckland Cycle Challenge / Ready for Round 2….. 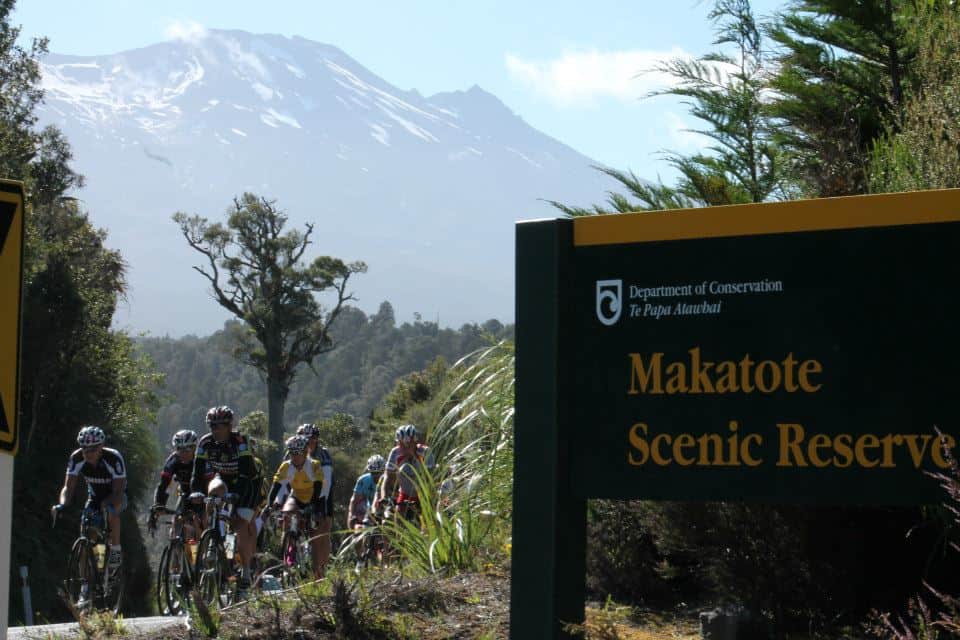 After my first BDO Wellington to Auckland Cycle Challenge in February this year, I made myself a promise. I promised I would maintain my fitness (and weight!) throughout winter and start this summer in better shape to prepare for my second BDO next February.

When I rode across the line in Pukekohe at the end of the 2013 BDO I was elated. Sure my back was a little sore and I was a little tired, but for the first time in my life I felt like a bike rider and I was ready to ride for another week. Day two worries had long been dispelled and I had gotten stronger every day. I knew the moment I crossed the line I wanted to come back again, not just for the riding and what the week had done (and the training) for my overall fitness and weight, but for the camaraderie engendered amongst the riders and supporters throughout the week.

Now here I am, sitting writing this on Saturday, a few days before Christmas, contemplating 6 weeks of training to prepare for another tilt at this amazing event. My winter has been one of long hours of work, a little too much stress and certainly not enough bike riding. I am 5 kilo’s heavier than when I finished the BDO and the legs have lost some of that hard earned conditioning.

And the message I would have for anyone considering entering this event as their thoughts drift towards ham, turkey, pavlova and a few lazy drinks on the deck through the festive season is simple. DO IT!

If you have a modicum of bike riding under the belt, if you have a basic level of fitness and a curiosity about this great event then you can do it. 6 weeks of training will be plenty, keeping in mind that last year I did not ride more than 3 consecutive days in preparation and struggled through the holiday season with a bad head cold.

I have just finished my first real week back on the bike, albeit most of it has been on the wind trainer in front of the cricket. I did try to get going three weeks back, motivated by the delivery of my brand new Avanti Cadent. I couldn’t wait to get out on this beautiful machine, New Zealand engineered and including electronic gear shifting – I kid you not! I had never heard of this phenomenon until Del Woodford showed me this shining beauty – including battery powered gear shifting!

Anyway, I headed down to Wynyard Quarter to manage a photo shoot with some of the corporate teams in this year’s BDO Corporate Challenge (check the website for details of the 100k prize in this new category). Photo shoot finished, I headed away for a ride home and promptly dropped the bike on the cobbles, smashing into the road onto my left side, leaving plenty of skin on the ground and the handlebars pointing in quite the wrong direction. No one had obviously seen my embarrassment, but I know that there will have been more than a few looking out of their surrounding office windows chuckling at my expense!

Anyway, a few weeks later and with the scars almost healed, I have ‘broken the back’ of that first training effort and feel like I am under way. The bike will head to Whangamata with me for a brief holiday and a few good workouts await on the hills and flats of the Coromandel – with not a cobblestone in sight!

I’ll update you on my adventures over the next 6 weeks and look forward to refreshing a few friendships and forging new ones on the BDO Challenge next February. Meantime have a great Christmas and a safe holiday season – and don’t eat too much of that pavlova!