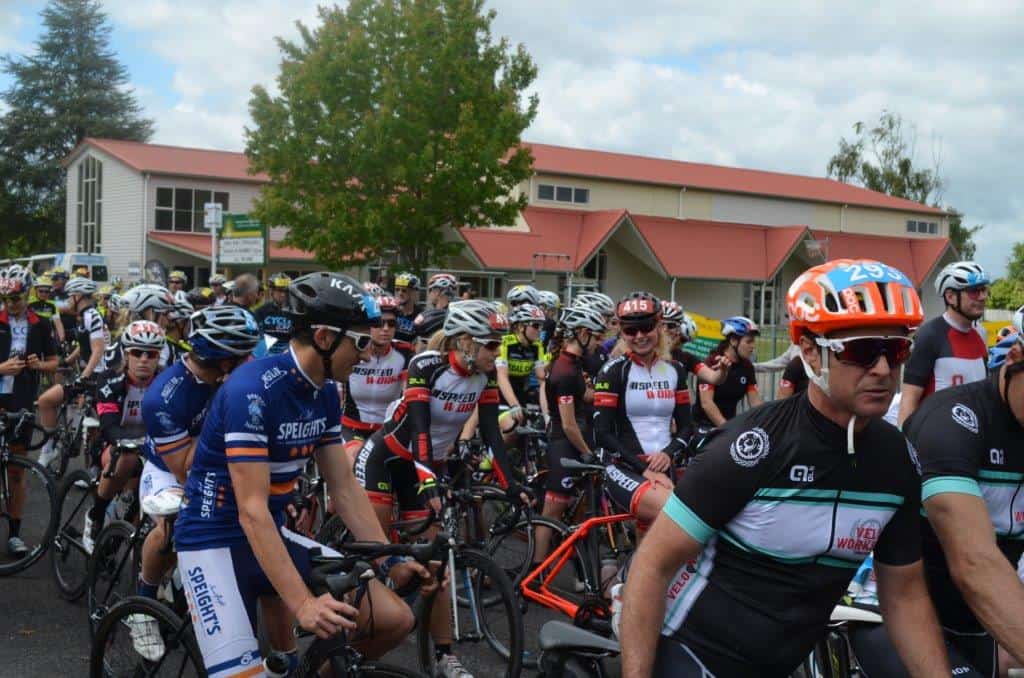 After a gutsy ride in round two, Te Awamutu Cycling Club’s Frank Sutton will once again be tested at this Sundays Dynamo Events Teams Championship Series. Round three takes the riders through a 120km rolling Tokoroa circuit, with 2nd placed Michael Torckler of the Blindz Direct team out to challenge Sutton’s Race Leader’s jersey.

Gate, 2nd at the recent Holden Classic race around Lake Taupo, will ride alongside Roman van Uden while Kennet and Ryan are joined by Oceania Madison Gold medallists Nick Kergozou and Cam Karwowski. Kergozou comes into the Teams Series race straight off the back of a busy weekends racing at the UCI Track World Cup meet at Cambridge, where he finished a very promising 7th in the Omnium event.

Looking to gain points to push her into the Elite Womens Leaders Jersey will be Bikelab’s Helen Ruth Baillie-Strong. With Cycling New Zealand choosing to rest Race Leader Jamie Nielsen for this round, Baillie-Strong will be up against the likes of in-form Taupo winner Racquel Sheath but will also be watching the wheels of her closest rival, Emma Poole of Speedworks Donna.

With only a small number of points separating the placings in all of the five different race categories, expect some exciting racing this Sunday. Head over to Dynamoevents.co.nz to get a full list of the teams entered, a detailed course route and all the start times.

A copy of the Race 3 Booklet is available here