World Class Field for Hamilton Round of Team Series 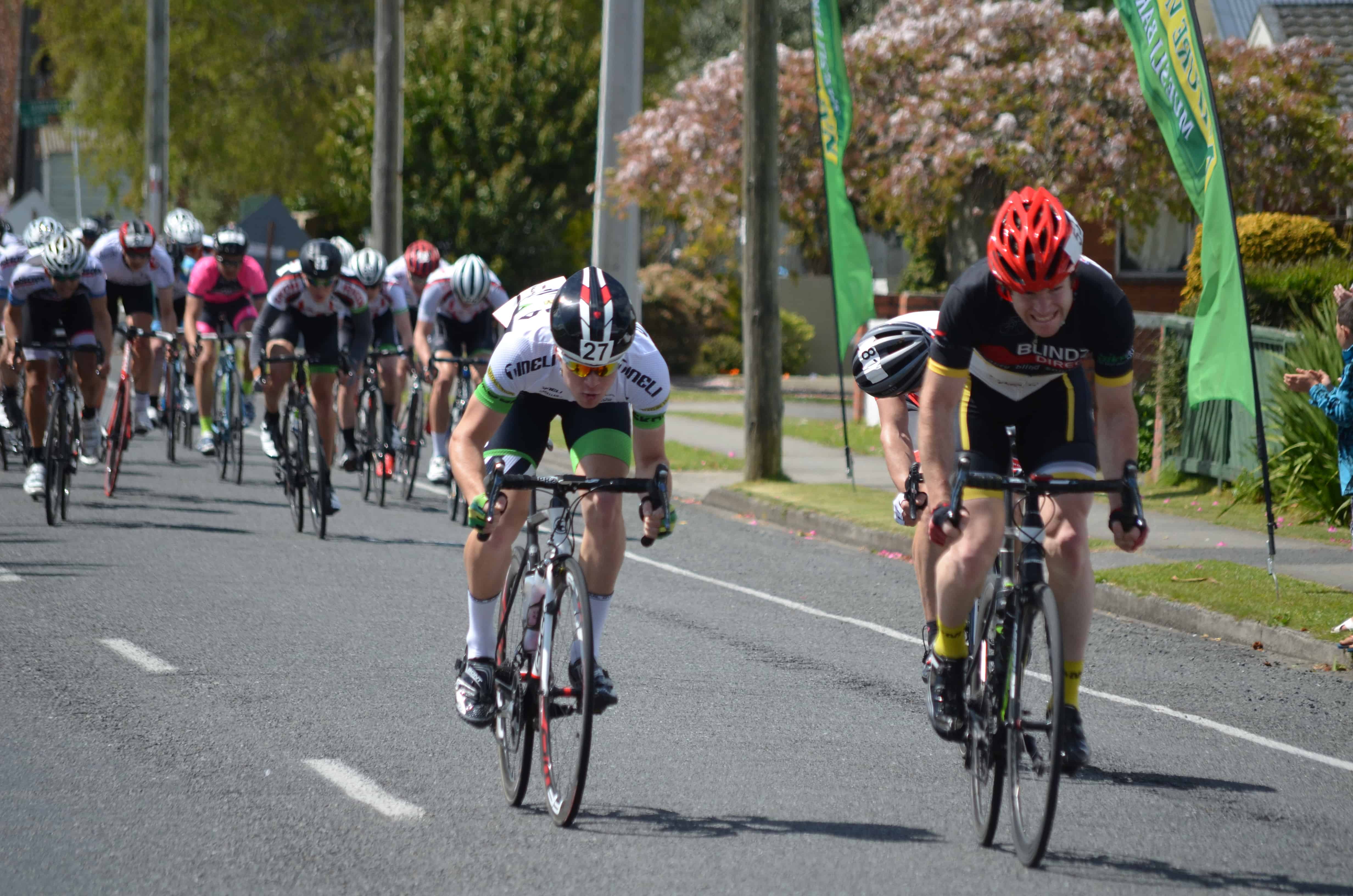 World Class Field for Hamilton Round of Team Series

Olympic and Commonwealth medallists will line up on Sunday morning against World Champions and National Champions to contest the second round of the Dynamo Events Team Championship series. Held over a tough loop that takes in the likes of Scotsmans Valley Road and Te Miro Road between Hamilton and Cambridge, all of the five categories racing will surely be tested.

Sunday marks the return to New Zealand roads for Roulston, a former Tour de France rider, recently refocusing his ambitions from the European road scene towards his aim of a Gold medal in next years Rio Olympic Games.

Also in the field and on form are Roman van Uden and Blindz Direct’s Michael Torckler, as well as Commonwealth Games Silver medallist Sam Gaze of Team Skoda Racing.

The Elite Woman’s category also boasts a who’s who of the New Zealand road scene, with the likes of last weekends National Criterium Champion, Rushlee Buchanan, Emma Poole of the Speed Works Donna team and Bikelab’s Helen Ruth Baillie-Strong all taking on the Series Leader Jaime Nielsen of the Cycling New Zealand team.

The racing starts from Tamahere School at 10:00 am, head over to dynamoevents.co.nz to get a full list of the teams entered and a detailed course route.

A full copy of the Race 2 Booklet is available now on the event website including a Start lists for each Category.