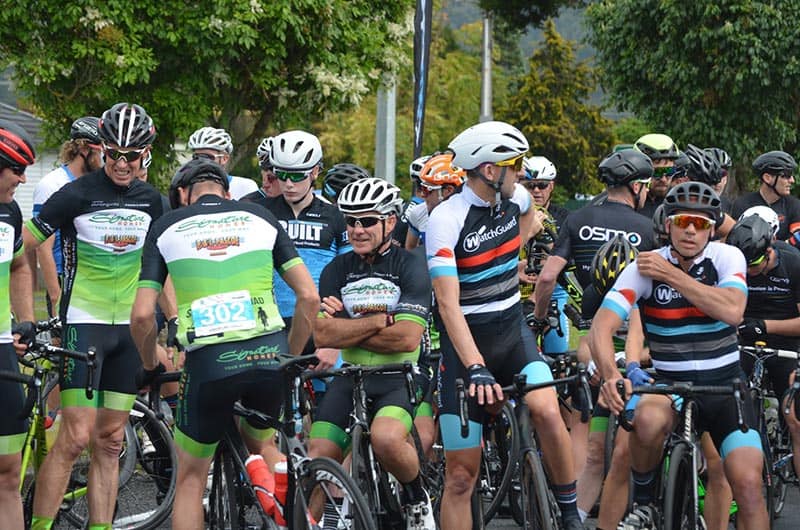 In just four years the Dynamo Events organized Grassroots Trust Team Championship series has become a staple in the New Zealand cycle racing calendar. Focusing not just on individual triumph but more towards team performance and tactics, the six-race event returns again, kicking off its first round in Cambridge on the 22nd September.

Sixty-seven teams from all across the North Island will line up to contest the seven categories of races at each round. The format is designed to give everyone the opportunity to race at a competitive level, the riders all vying for individual points that will pool towards an overall team prize.

Continuing to spice up the championship, the race organisers have decided to start the series with a team time trial, which will be held before the afternoon’s road race.

After Cambridge the series heads to the tough forest roads of Tokoroa, then onto Ngaruawahia, finishing before the summer holiday break on the hills of Onewhero. Returning in the New Year, another planned ‘spanner in the works’ is the surprise venue for race 5, when the riders will only be told of the route just days before. This all culminates in the series finale in February, with a return to the Tokoroa course.

Racing starts at 09:30 at Cambridge’s Leamington School on the 22nd, but for more information about the rest of the series and the variety of other events that the team behind Dynamo organize, head to Dynamoevents.co.nz.