Latest News From The Dynoblog 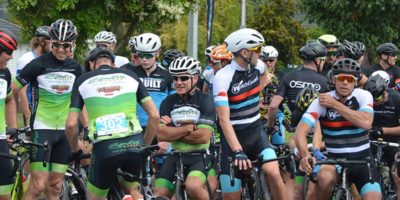 November 20, 2018
Sunday’s Race 3 of the Grassroots Trust Team Championship resulted in exciting racing from the startline right until the finish, closely fought sprints deciding the winners across many of the categories. Campbell Stewart (WBOP Performance Hub) defeating his two breakaway companions in the Category 1 race, Ally Wollaston (Velo Project) squeezing past the other three [...] 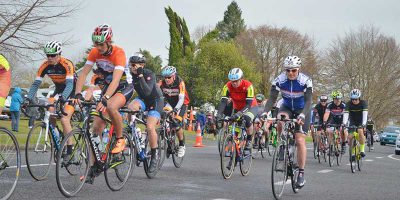 May 22, 2018
The month of June is nearly here and it always signals that winter is well and truly upon us. Daylight savings is well gone and quite possibly your motivation is dropping too. But fear not, the team here at Dynamo Events have a winter warmer for you – the 15th Annual Winter Fun Rides. Seriously, [...] 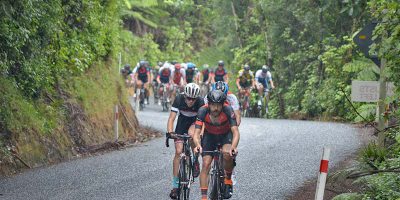 Intelligent tactics and strength in numbers came in to play for the last race in the Grassroots Trust Team Championship series, Michael Torckler of the Blindz Direct team sealing his Series Lead, his teammates controlling the race and earning vital points to take the Teams Award. Meanwhile Series Leader of the Open Women’s category, Tanya […] 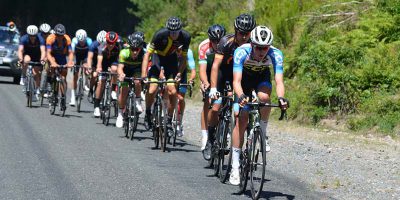 Both the Elite Men’s and Open Women’s races finished in an almost identical manner in the fifth race of the Grassroots Trust Team Championship series, both finale’s contested by thrilling sprints between two breakaway companions. Blindz Direct’s Jason Thomason just nudged past Frank Sutton of the CrediFlex Per4mance team to take the line in the […] 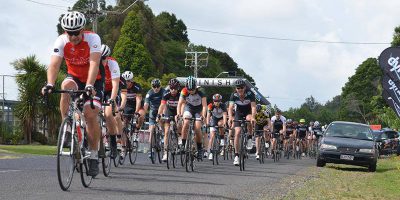 The tough final climb up to the Onewhero finish line decided both the Elite Men’s and Open Women’s grades in Sundays fourth race of the Grassroots Trust Team Championship series. Both Ryan Christensen of the CrediFlex Pro4mance team and Team St. Marks Brest Centre’s Tanya Sharp produced identical attacks at the base of the climb, […] 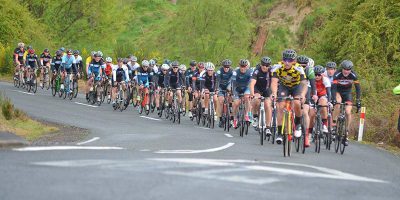 Despite essentially racing on the same course, the Women’s Elite and Men’s Category 1 races couldn’t have produced a more different outcome in Race 3 of the Grassroots Trust Team Championship on Sunday. Keen to instigate the initial racing, Tania Sharp of the St. Marks Brest Centre team attacked almost right from the gun, riding […] 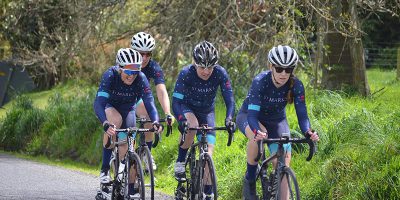 Michael Torckler of the Blindz Direct team stormed into the Race Lead of the Grassroots Trust Teams Championship in Tokoroa today, firstly taking control of the race in the finale and then superbly executed a bike throw to secure the victory from Spoken Coaching’s Luke Mudgway right on the line. Dark brooding skies had greeted […] 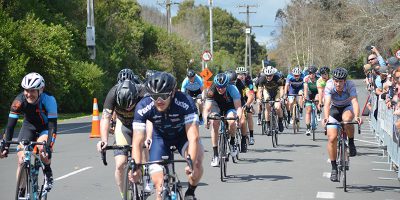 Beautiful Waikato sunshine greeted the riders rolling out of Tamahere for Sundays opening race of the Grassroots Trust Team Championship six event series, the rolling roads of Scotsman Valley challenging riders across all of the categories, the climb of Te Miro instigating winning moves across all of the races. Strike one to Skoda With a […] 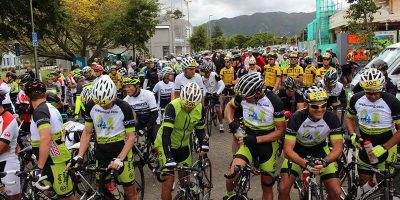 From Wellington, to Auckland, to Northland and everywhere in-between!

A busy start to 2017 for everyone it seems and for the team here at Dynamo Events it is no different. The year started with a bang on the 29th of January with round 4 of the very popular Team Championship with a sneak peek at the Age Group Nationals course that will take place […] 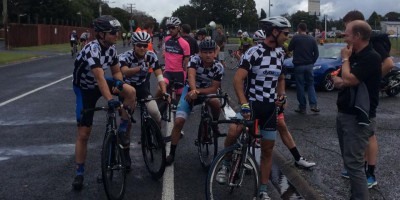 Held over the hard Tokoroa course, the final day of racing in the Dynamo Events Team Championship was never going to disappoint. With the mornings Road Race deciding the Individual Series winner and the afternoons Team Time Trial confirming the Overall Team standings, it was destined to be tough day for all of the contenders. […]